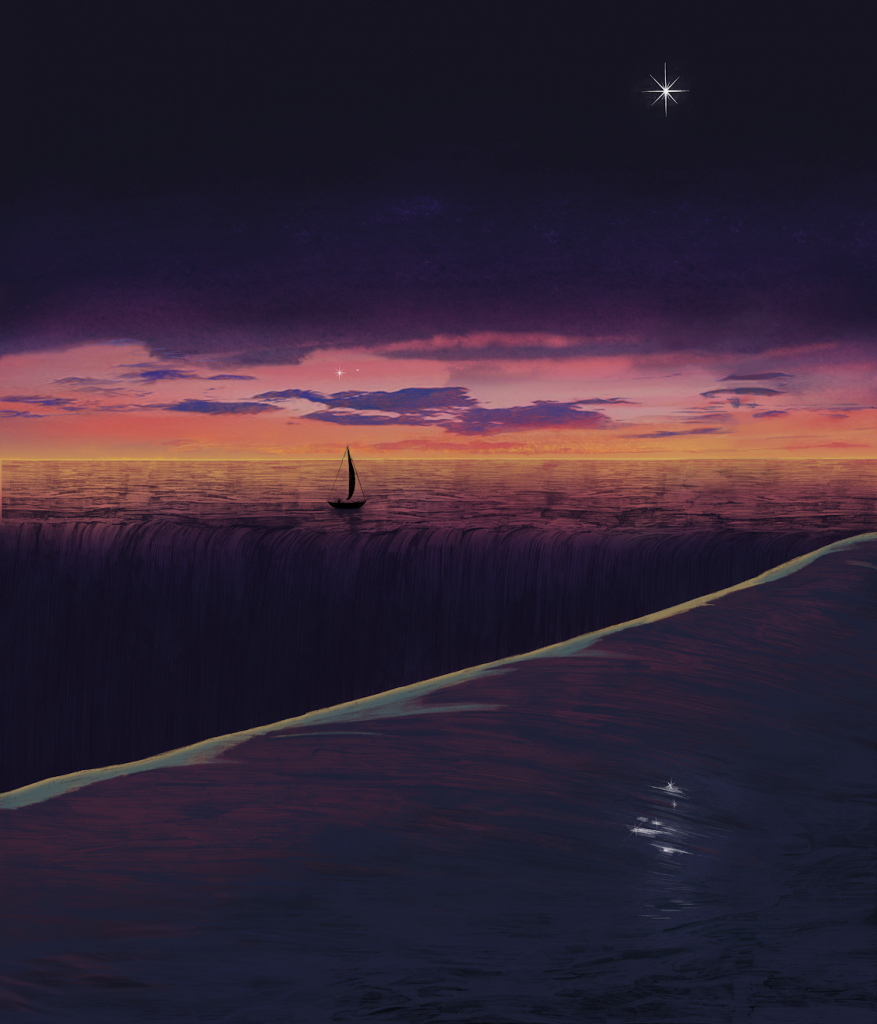 The reviews are in. See what people have been saying about, The Heart of Escher.

Here is a recent interview I did for Lovingthebook

The Heart of Escher – Out Now!

It’s taken a lot of work, free time, and persistence, but today, The Heart of Escher, finally gets published. In the end I had to self-publish, but at least it’s out there and now I just have to hope a few people will read it and hopefully like it. Thank you to my mum and… 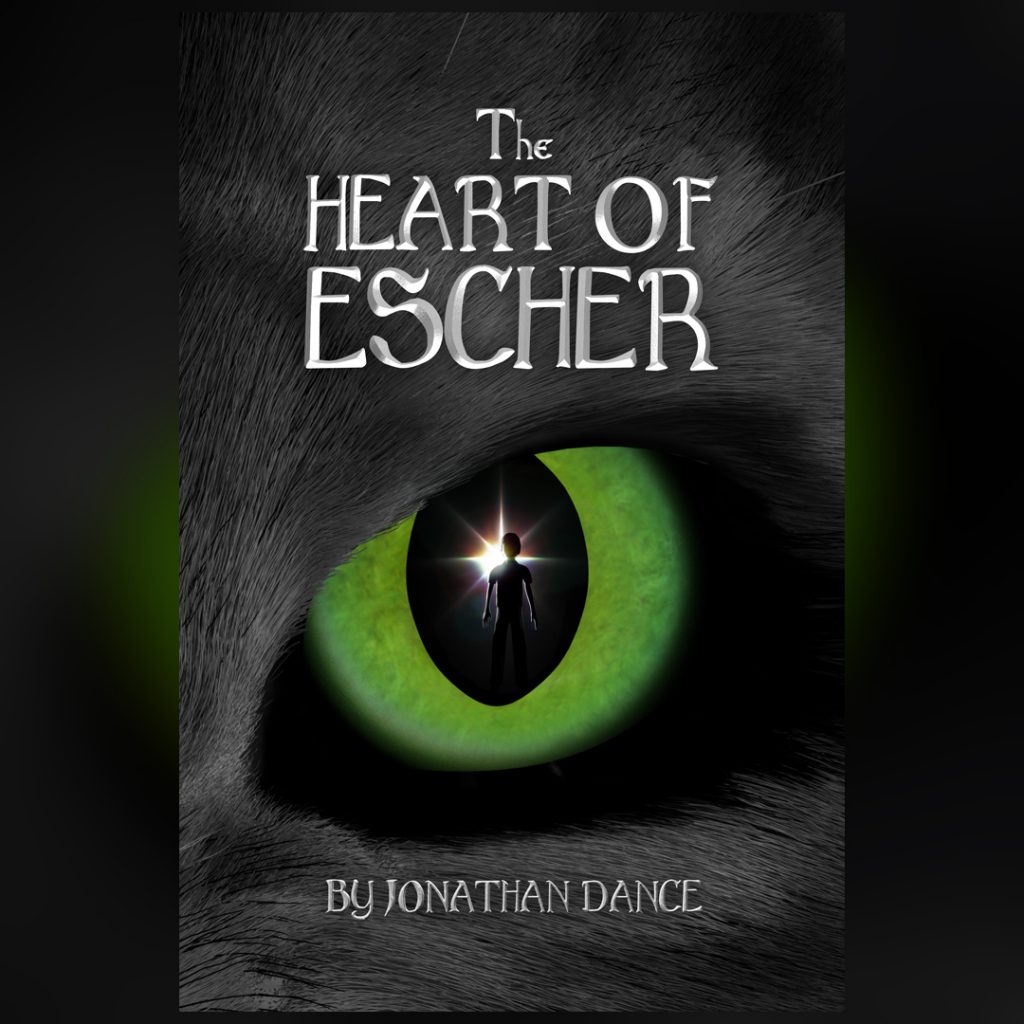 Today I am pleased to officially reveal the cover for my debut novel, The Heart of Escher 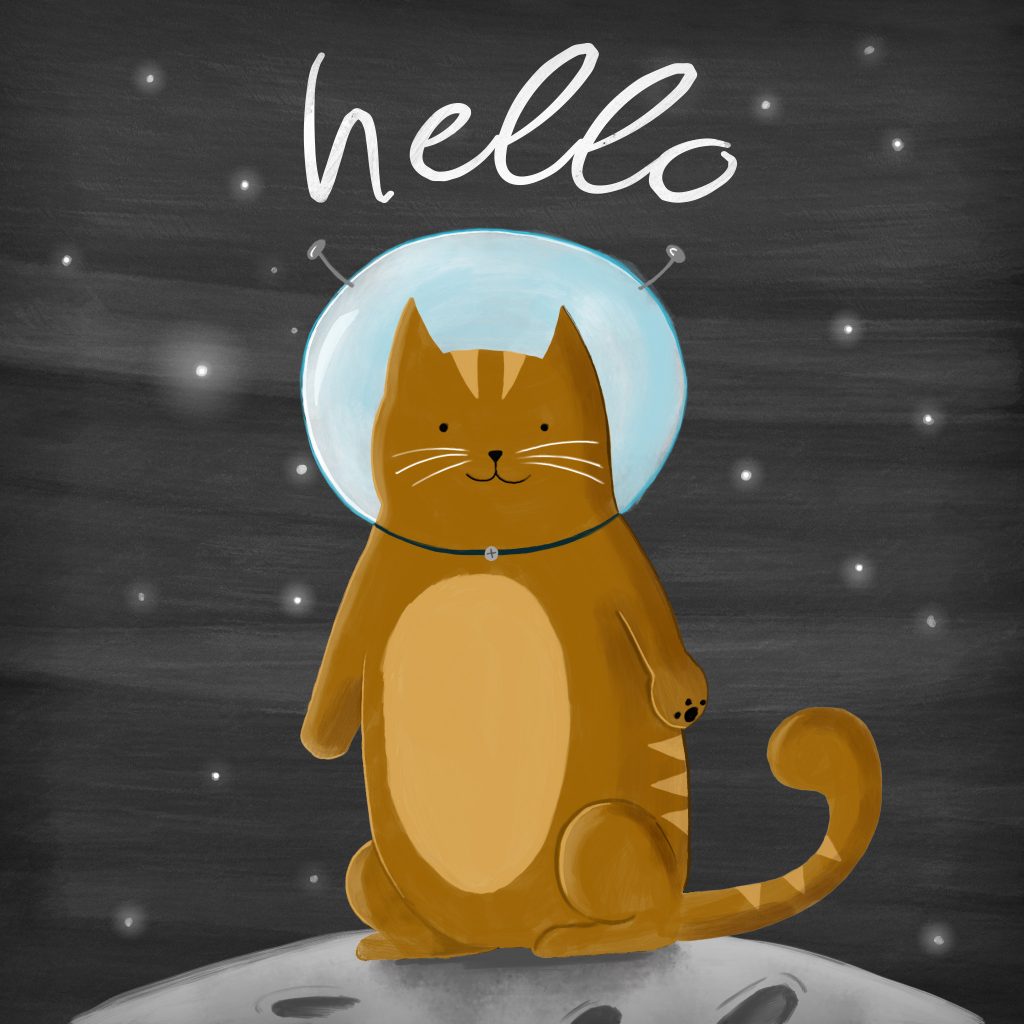 When I am not writing, working or looking after my daughter, I like to draw. Art has always been my primary tool for telling stories, or at least it was when I was little. Back when I was younger I was really into making comic books. Initially, I was going to illustrate the whole story… 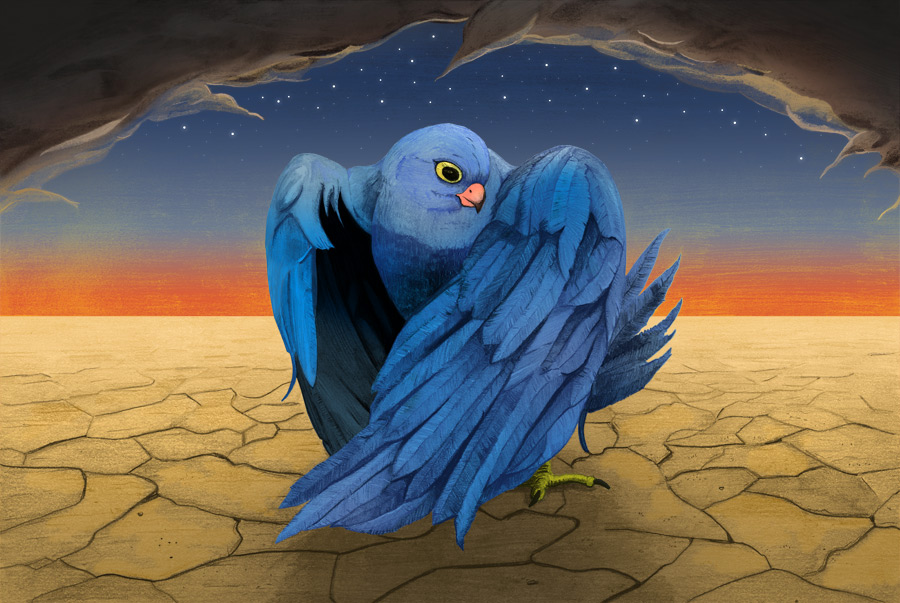 Arieth, the blue bird. The figure from a dream that started it all. It has probably been about 10 years since I had that strange dream of the dancing blue bird. Now this dream, in part, is in writing, forming part of the prologue. It’s strange how dreams can influence you. A bad dream can… 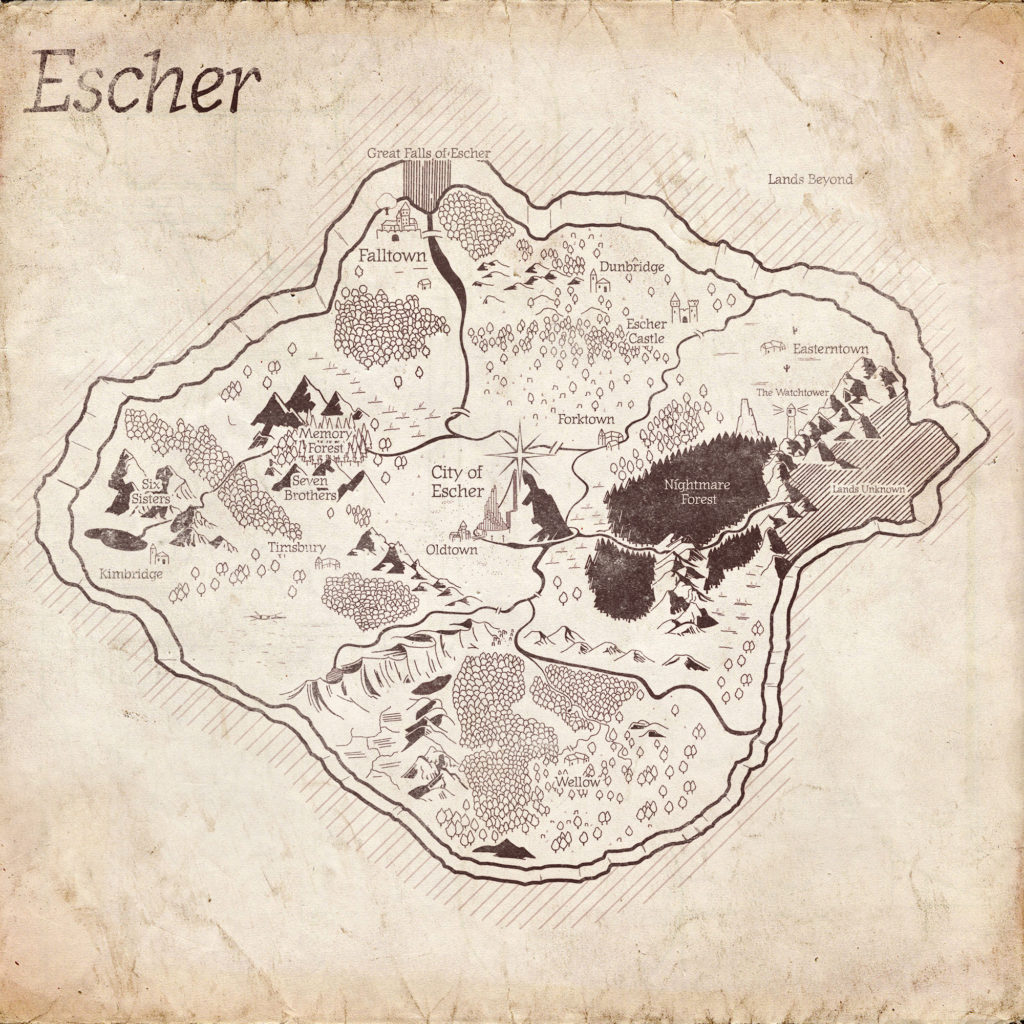 It’s taken awhile due to the recent birth of my daughter but I have finally completed the map of Escher after several well-spent train rides to London (My route to work on occasions). At one point I wasn’t sure I needed one, but I am glad I created a map now as It really made…

Hi, my name is Jonathan Dance and the Heart of Escher is my first novel! Wow has it been hard work and still is! After years of daydreaming, then planning, to actually writing the book, and now the soul destroying part of trying to get people to read it, the Heart of Escher has really…