James Fisher, a lonely, bullied schoolboy, finds himself in the dark and twisted land of Escher after wishing himself away from an ill-fated family holiday.

Lost and frightened, James must help heal the dying world of Escher, overrun by the creatures of the Nightmare forest, to return home.

Guided by the emerald-eyed cat, Sam, and befriended by the headstrong resistance fighter, Jasper, James is taken on an adventure through a world mirroring his own nightmares, where he is forced to confront his own fears and the ghostly Shadow in order to save Escher.

Unbeknown to James, not only is he fighting for Escher’s future, but also his own.

Out Now! – Available on Amazon 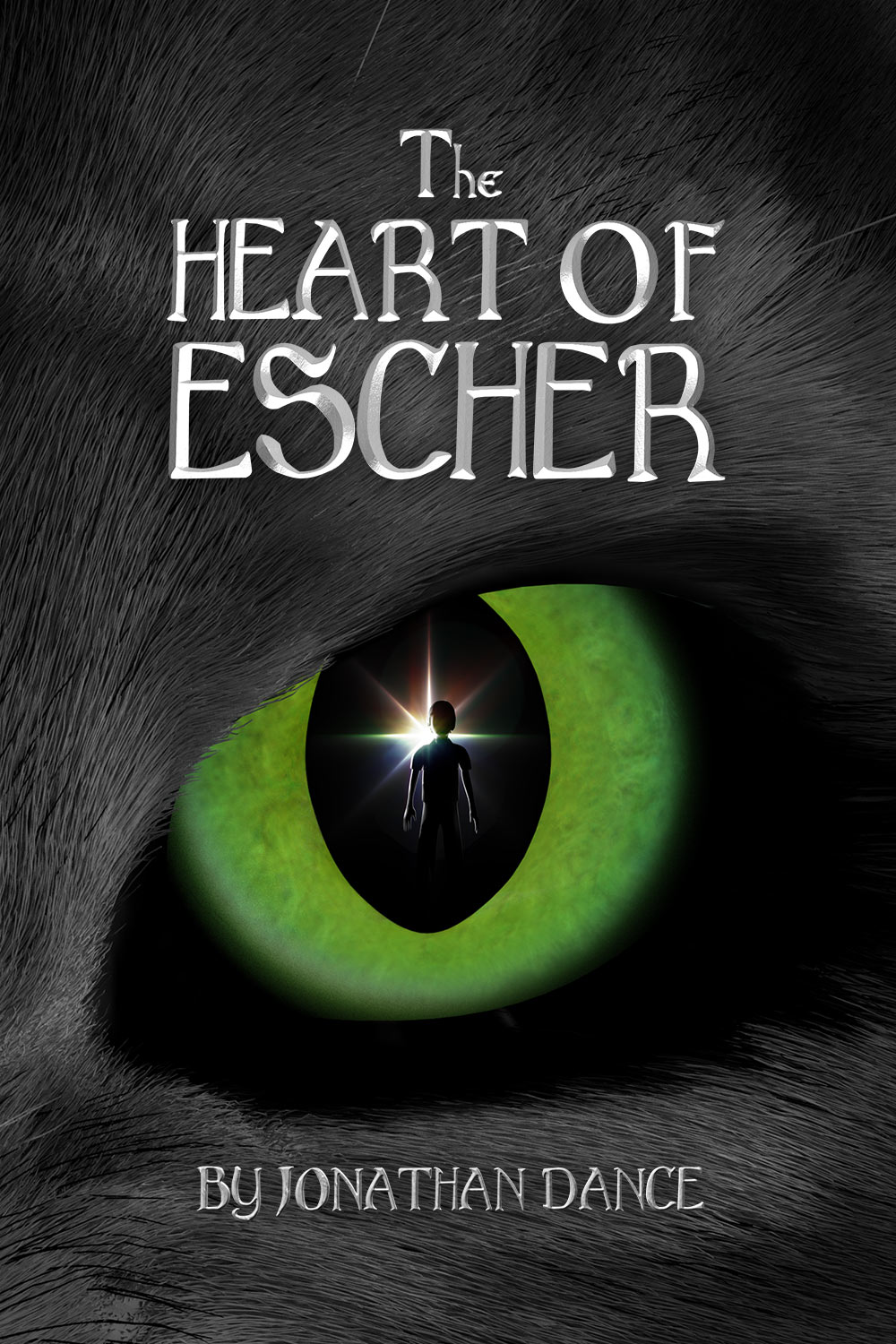